Together we nurture, challenge & inspire

On the the 14th October 14 of our Year 6 children went to The Keepmoat Stadium to take part in the EFL cup. They all did extremely well with on team reaching the semi final and the other the quarter finals. 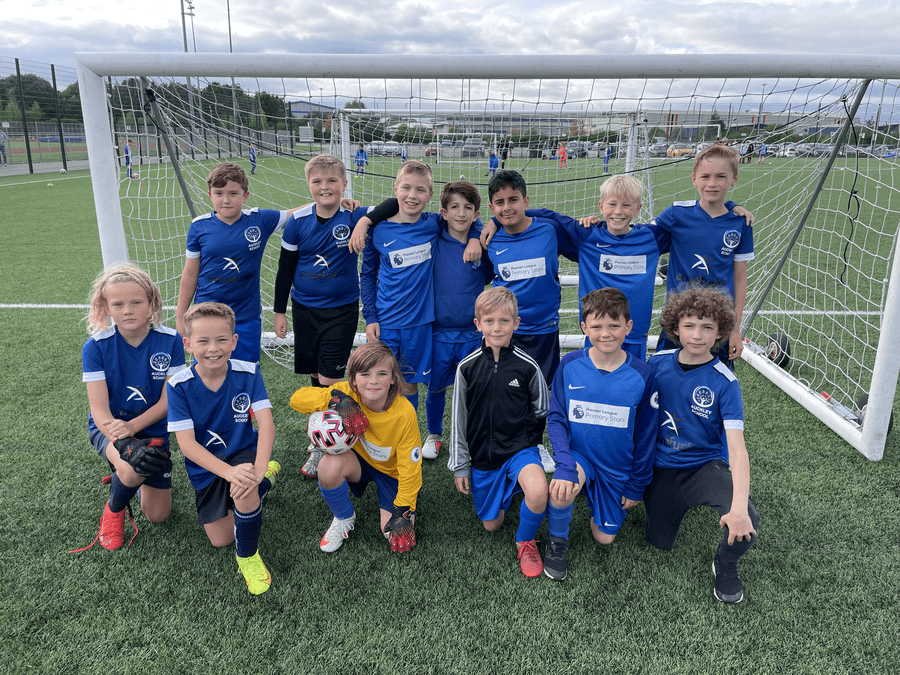 On the the 12th October our Year 5 children went to The Keepmoat Stadium to take part in a Tag Rugby tournament. They all had a great time and represented the school fantastically.

On the the 29th September every child in school took part in a fantastic skipping workshop. We learnt all about how to skip and how it can keep us healthy. Click here to see the P.E polices at Auckley School

On the 17th October,  4 mixed teams from Year 5 competed at Hill House School in a Hockley tournament.

At the start of October, 31 girls and boys from years 3 and 4 traveled to The Keepmoat Stadium in Doncaster to compete in a football competition.

At the end of September, 27 boys from years, 5 and 6 traveled to Goals in Doncaster to compete in a football competition.

We complete the Daily Mile at Auckley. Click on the image above to find out more or visit the website: https://thedailymile.co.uk/

We are so pleased to announce we have been awarded the Gold School Games Mark for 2018/2019. 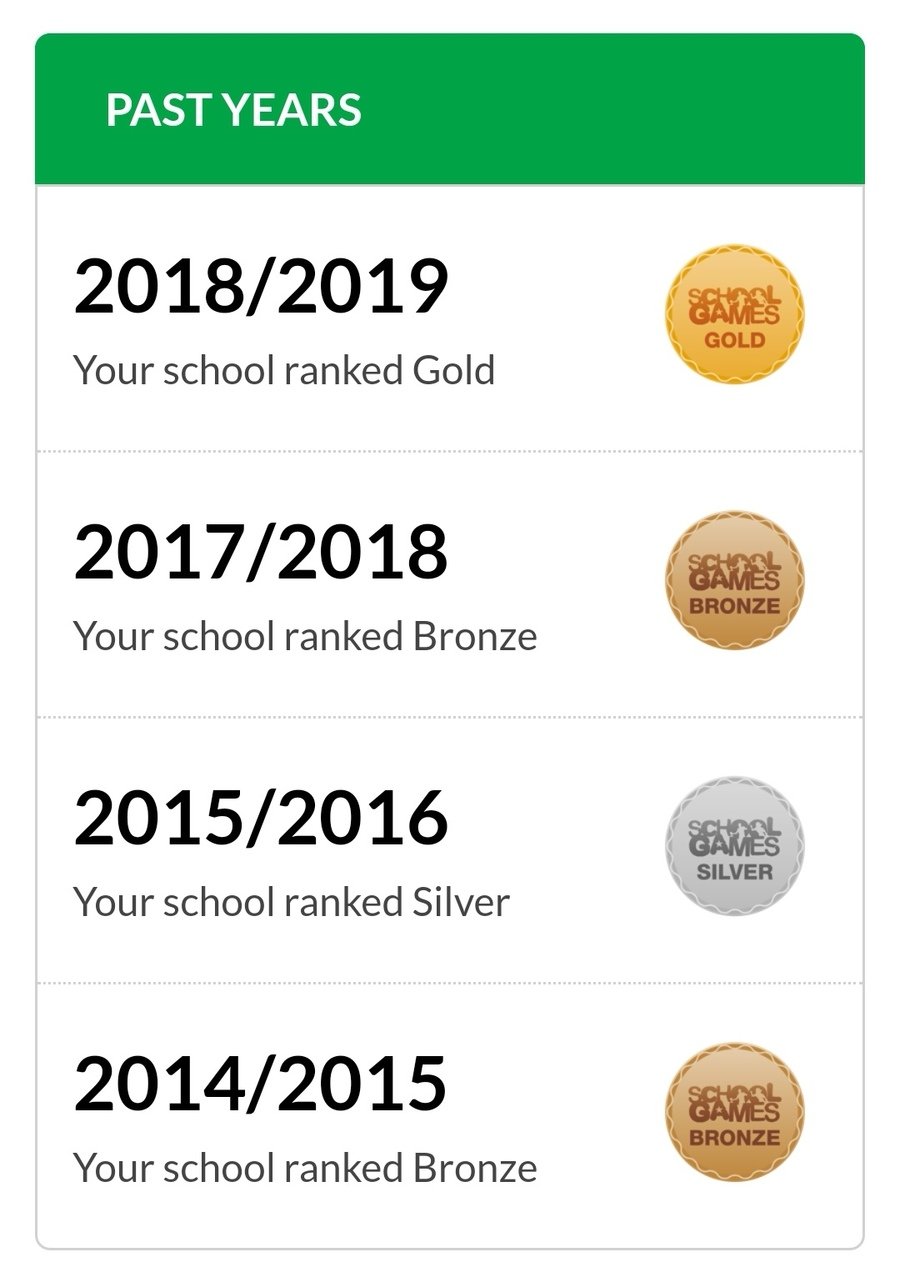 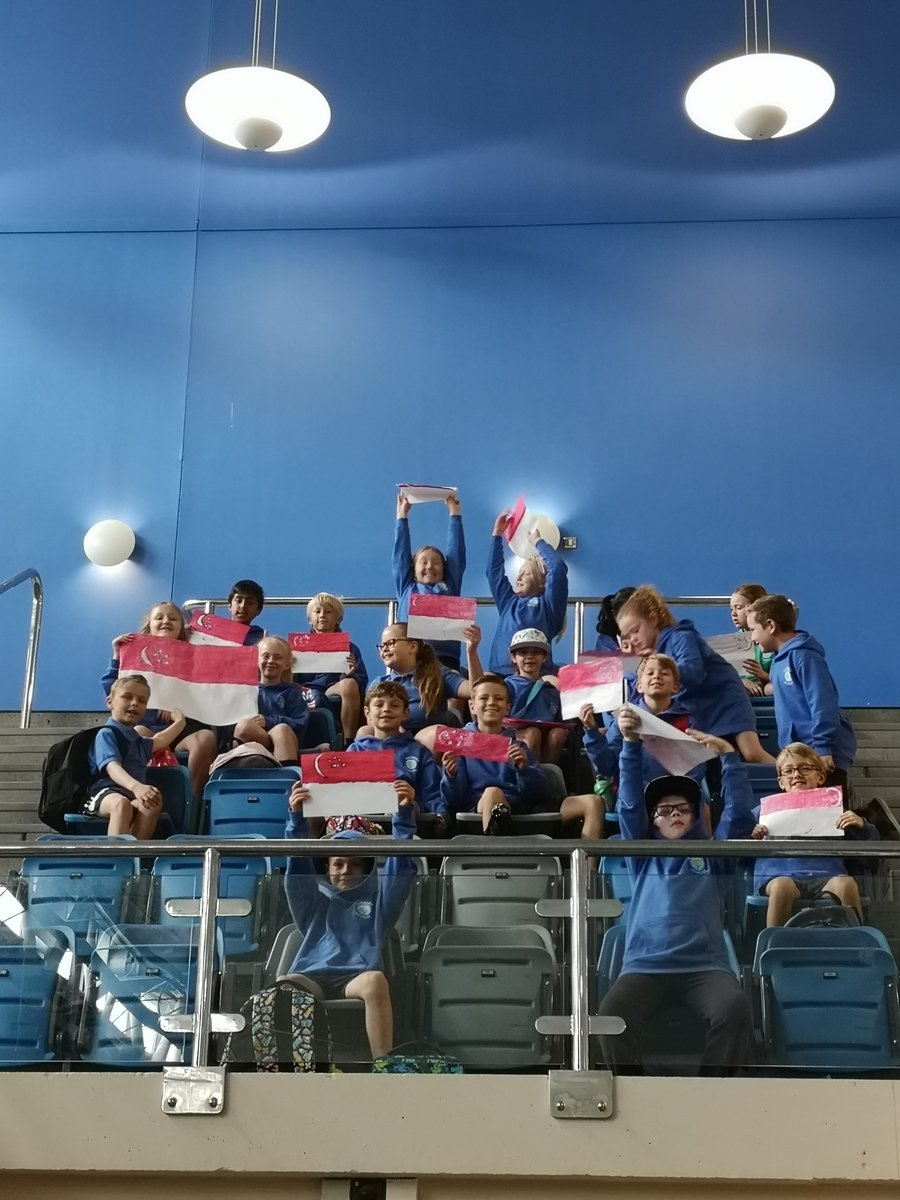 On the 5th of July 20 children had a very exciting opportunity to visit the English Institute Of Sport and had a great day. 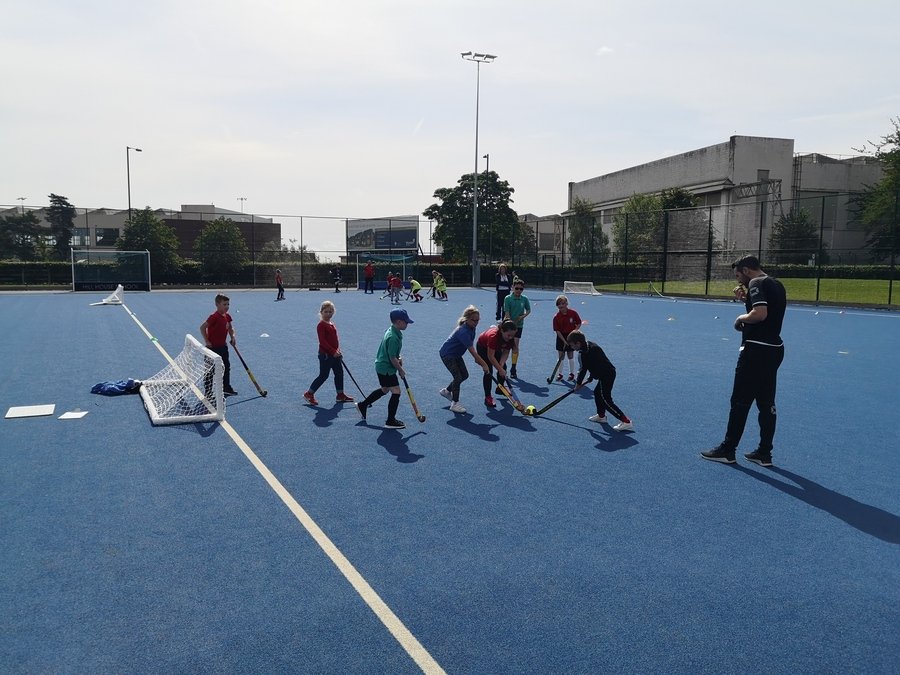 On the 18th June,  8 mixed teams from Year 4 competed at Hill House School in a Hockley tournament. One of the teams managed to win every game and progress to the finals.

On the 20th June, four Year 4 teams competed in a cricket tournament at Doncaster Cricket Club. 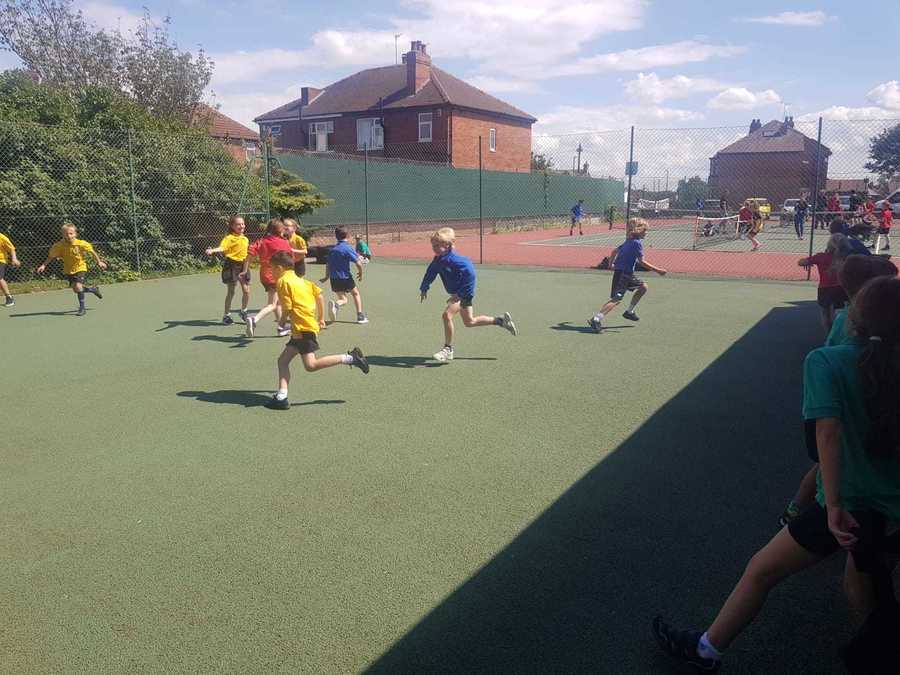 On the 6th June, our Year 3 class took part in a tennis tournament at Wheatley Hills Tennis Club.

On the 22nd of March our Year 4 class took part in an Orienteering competition at Sandall Beat Wood. 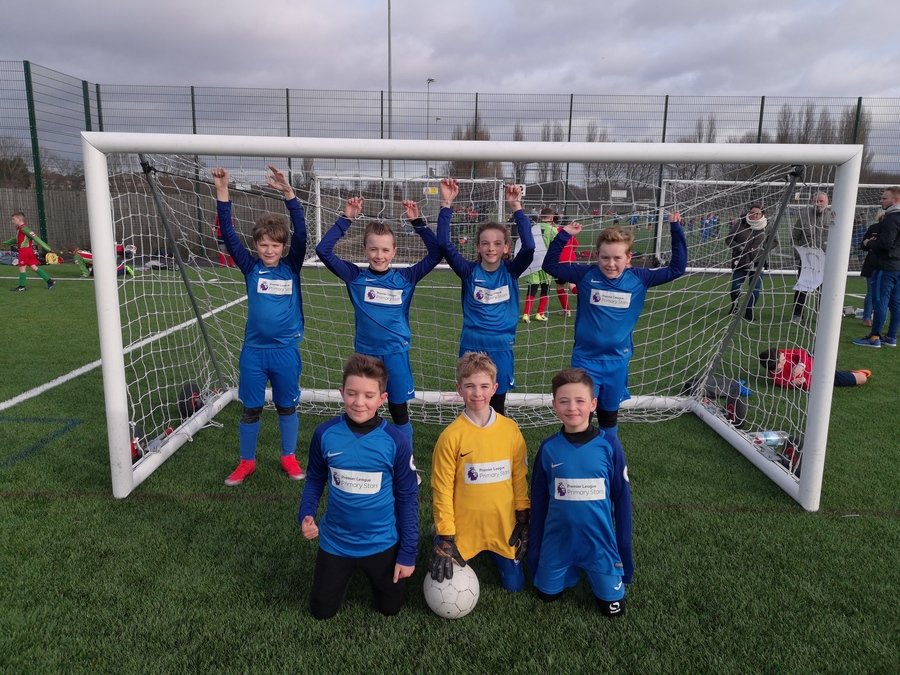 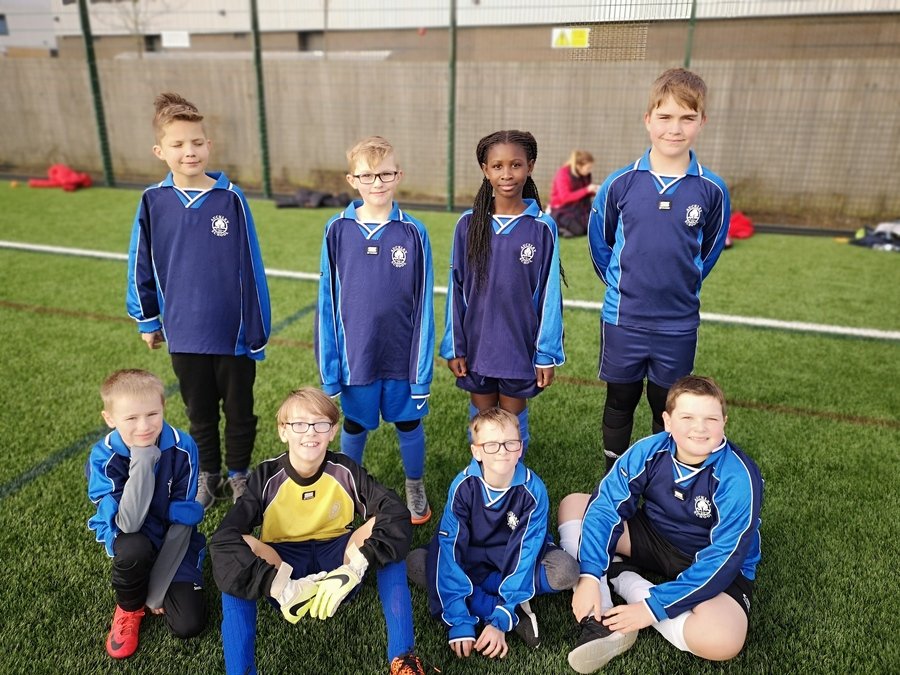 On the 22nd of January, two teams of year 6 children took part in The EFL Cup at the Keepmoat Stadium. They had a great time and narrowly missed out on progressing front their groups. Well Done to both teams! 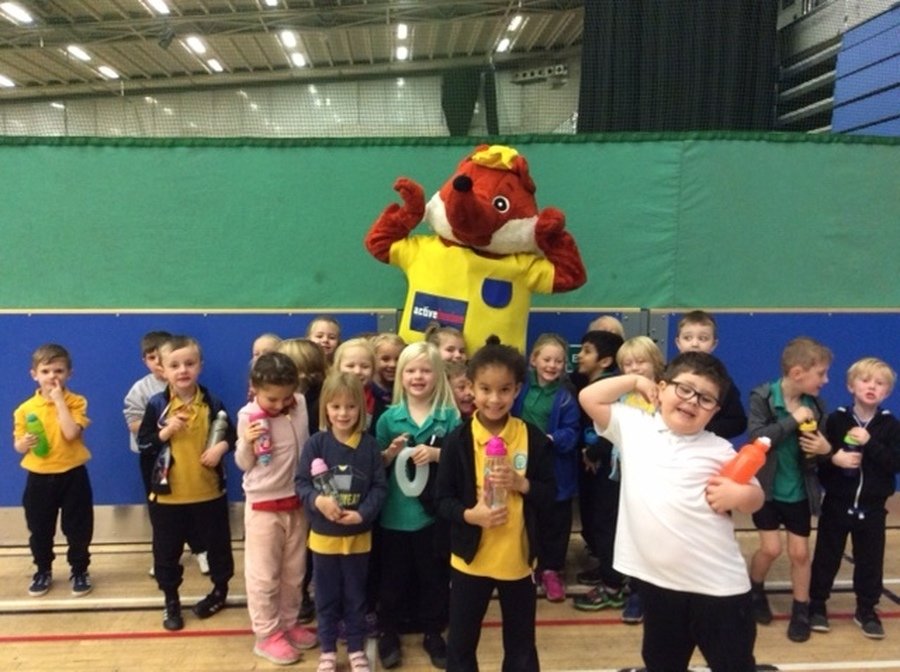 On the 22nd of November, Year 1 visited Doncaster Dome with other primary schools from across Doncaster to compete in a range of different activities. They all had a great time! 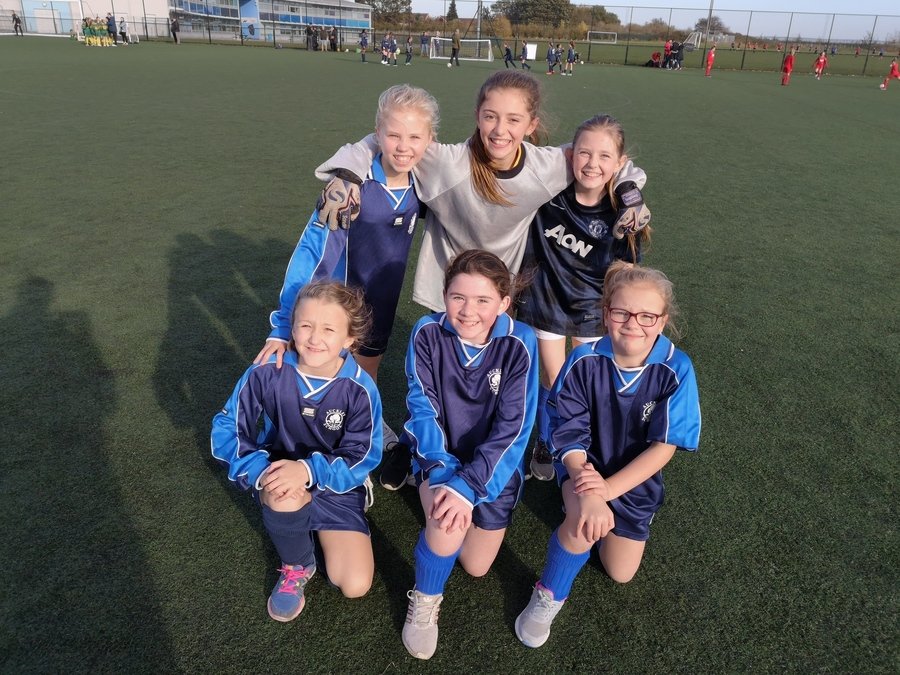 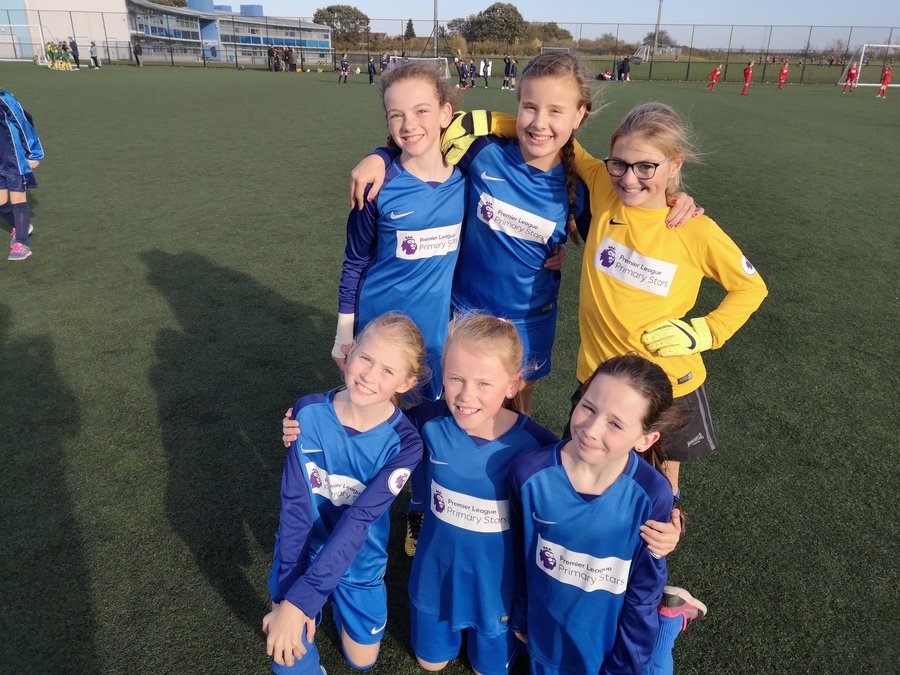 On the 24th of October, some of our year 5 and 6 girls competed in a football competition. They all did extremely well and one team even got to the semi-final. Well done girls. 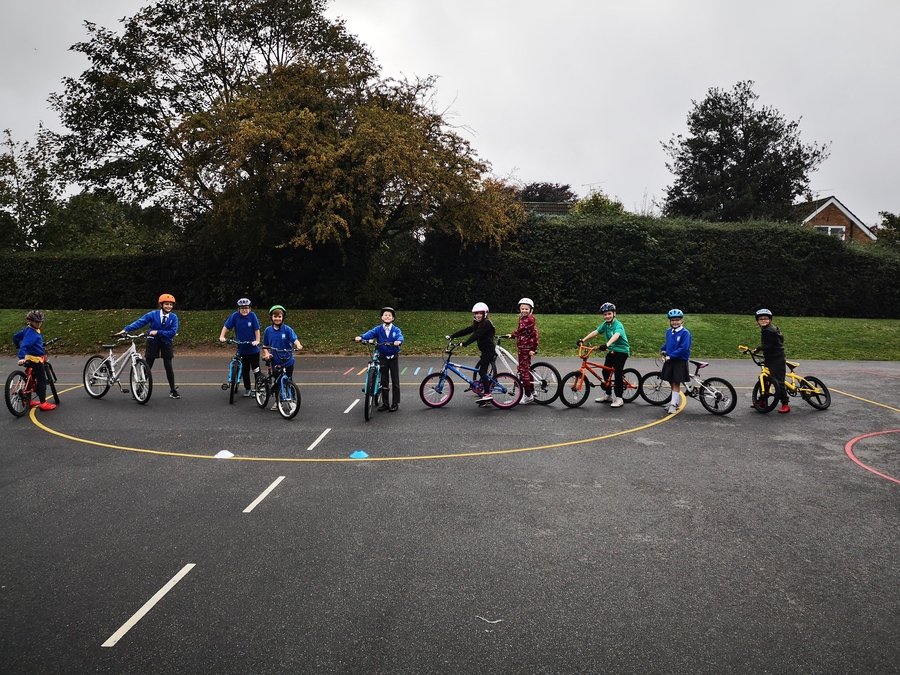 During late October, our year 6 children completed the bike- program both in school and on the local roads around Auckley. 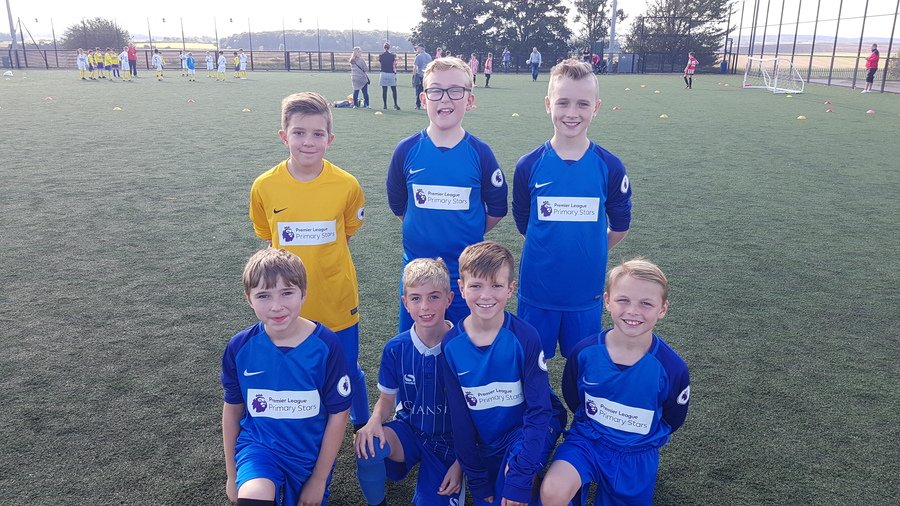 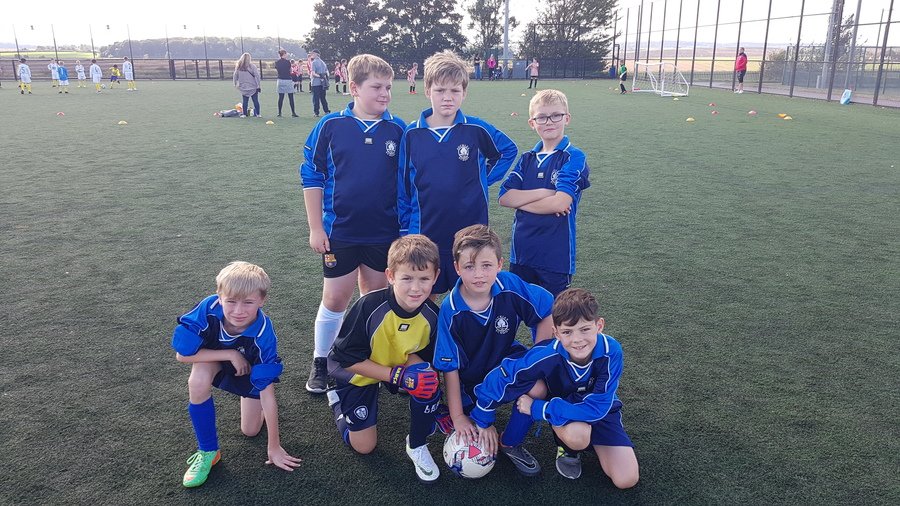 On Wednesday 26th , we took 2 teams of year 5 and 6 boys to the Doncaster Schools football semi-finals in Rossington.  All the boys competed against over 20 other schools on a day that was very warm. The children all performed well and supported each other. Well done to all of you for representing our school.

In July, 16 teams of 7 children from years 2 to 6 took part in a World Cup Tournament on the field. We all had a great time and Iceland were the champions. 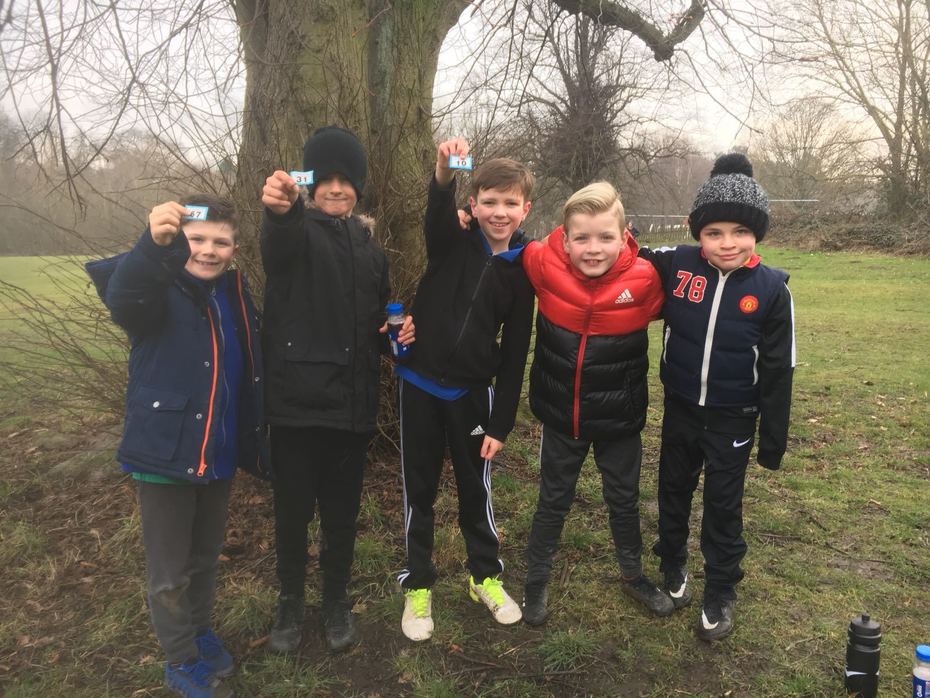 On the 6th February, we took our team of year 3 and 4 boys to the Yorkshire Regional Cross Country final at Cannon Hall in Barnsley.  All the boys competed against over 150 other children on a day that was very cold and even had snow showers. The children all performed well and supported each other. Three children came in the top 100 achieving a 10th, 31st and 67th position, which is an amazing achievement. Well done to all of you for representing our school. 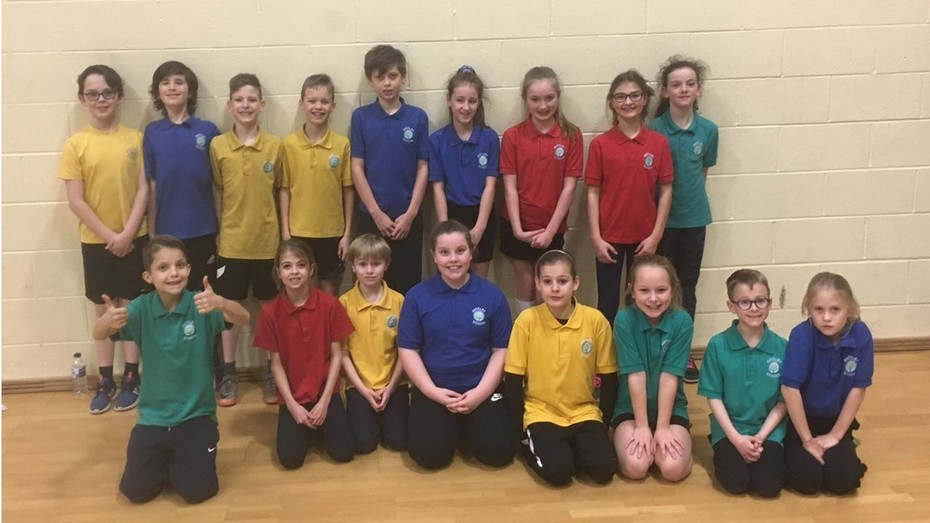 On Thursday 25th January, we took a team of year 5 and 6 pupils to an indoor athletics competition at Campsmount Academy. The children participated in track and field events against other Doncaster primary schools. The children all performed well and supported their team mates. Unfortunately, we did not make it through to area final but everyone involved had a great time. 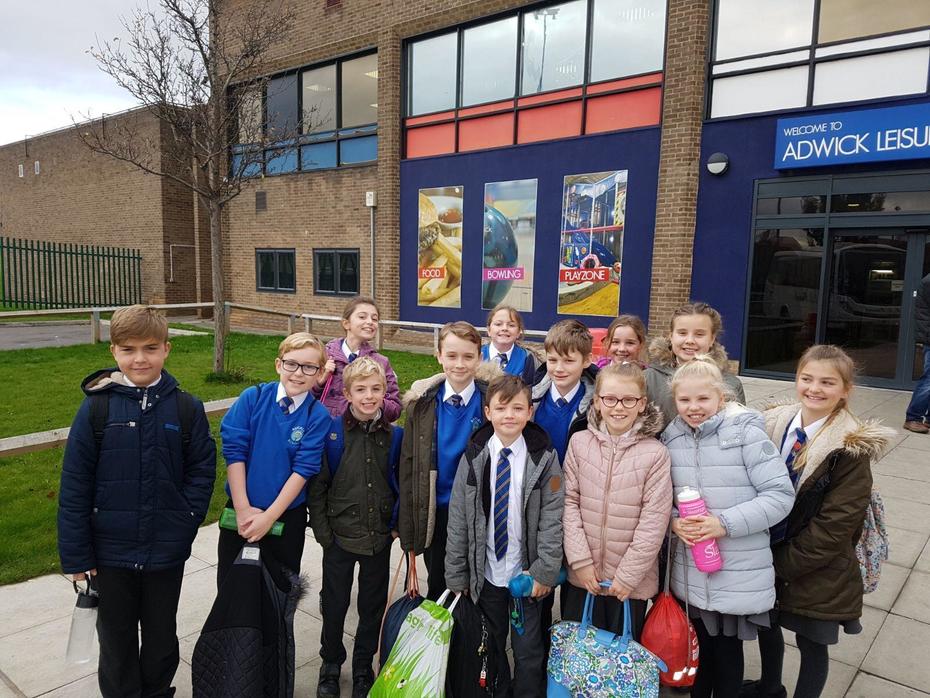 On Wednesday 6th December we entered a team of year 5 swimmers into the swimming gala held at Adwick Leisure centre. The children all had a brilliant morning competing against other Doncaster schools and came 5th out of 8. We have qualified for the swimming final in February. Well done team. 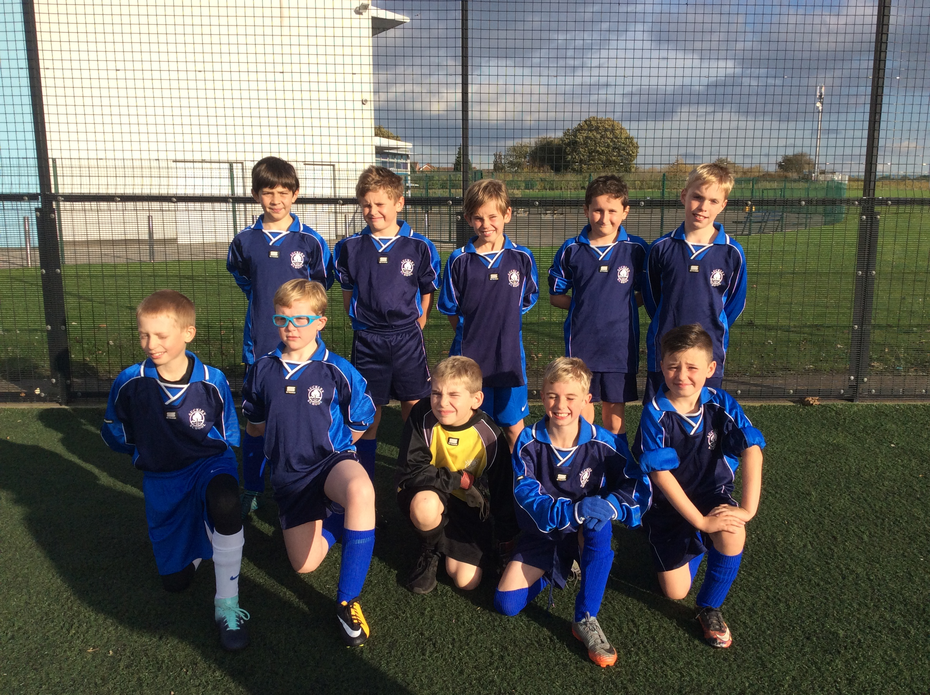 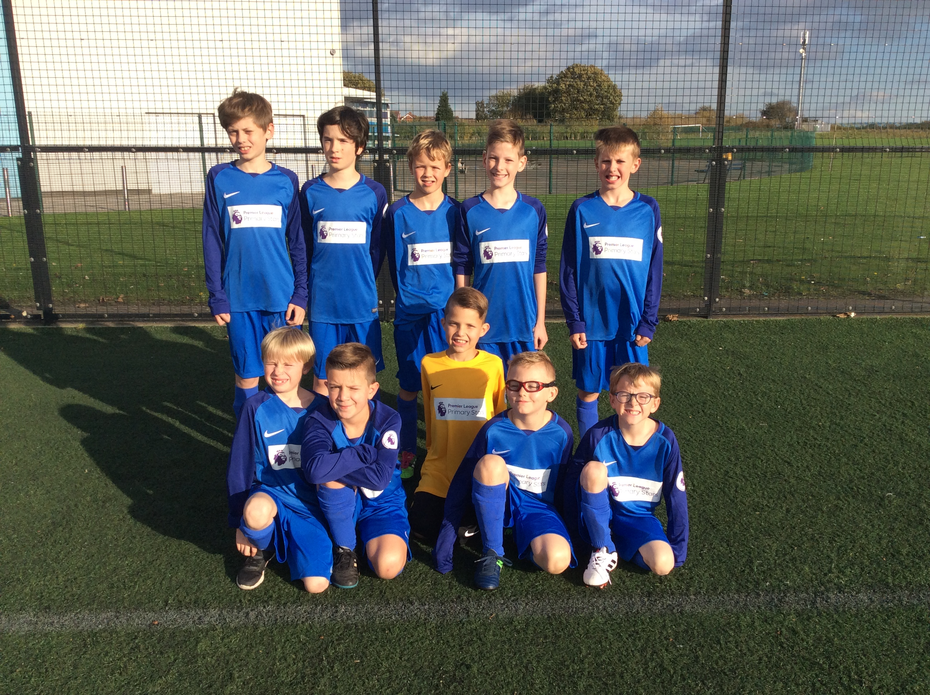 Team A made it all the way through to the quarter finals and lost on penalties. Team B played well in the group stages. Everyone enjoyed the competition and played well as a team. 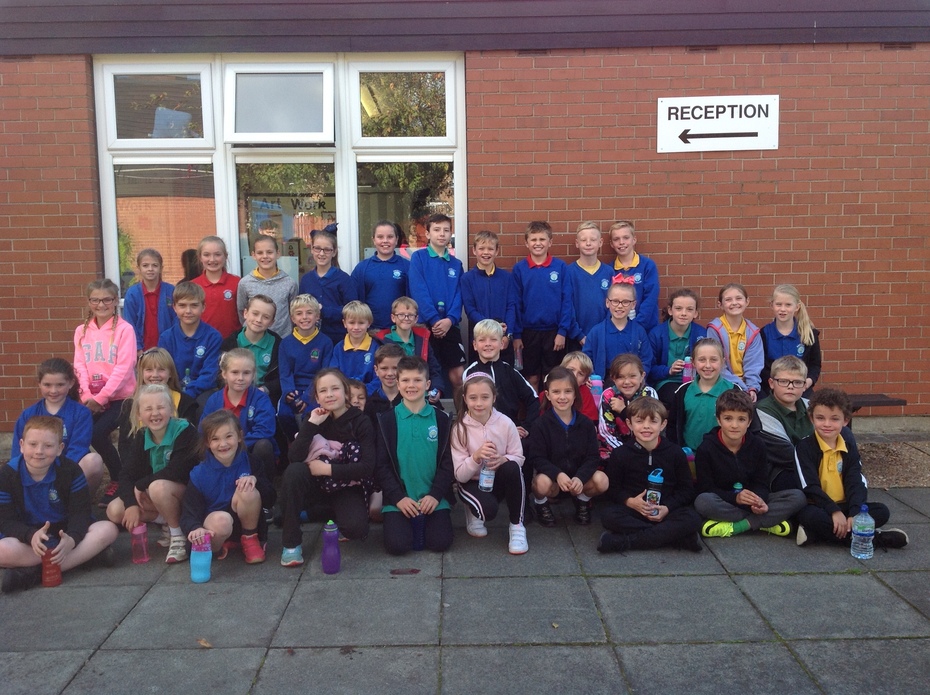 On Thursday 5th October we entered 40 children in the KS2 cross country competition at Balby Carr. We were able to enter an A and B team into each race. Here are the fantastic results:

Well done to everyone who took part in this event.

On Wednesday 27th September Year 2 went to the Dome to compete in a Multi-Skills competition against four other schools. All the children had a great time and enjoyed completing against themselves to beat their previous scores and other schools.